Is China on final approach to an economic crisis? 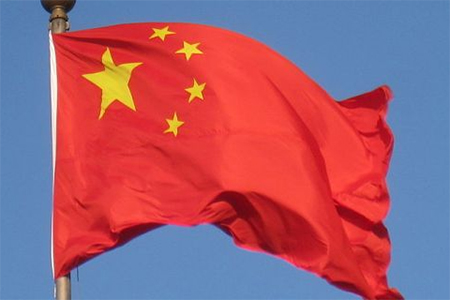 January’s PMI data for China’s manufacturing sector, as released by Markit Economics and HSBC, showed a marked decline in production activity. More disturbing, however, is their analysis on the individual sectors of the manufacturing economy.

According to the report, firms cut their staffing levels at the quickest pace since March 2009, and, more importantly, “average production costs declined at a marked rate, while firms lowered their output charges for the second successive month.”

This last part is especially important as it indicates the high probability of the beginnings of a major market correction, as the major monetary inflation that China has been utilizing to stimulate its economy for the past several years is now coming back to haunt it.

In particular, money printing that, typically, enters the economy through the loan markets, tends to stimulate growth in the higher-order manufacturing industries, a result…

This site uses Akismet to reduce spam. Learn how your comment data is processed.

- 6 15 53 : ? A about After AKJV An and Are As at Authorized Autism be biblegateway by Children Christ Corinthians David DEATH Documentary Dr E for from Full Hagin Health Hell His How injury Is Isaiah James JESUS just Kenneth King Music New News Not of old on one Personal PRAYING RT Spiritual study testimony that The this to Vaccination vaccine vaccines VAXXED Version Video What Why With World You Your în
%d bloggers like this: