Many tune in to watch the winter olympics to see what they consider the best athletes in the world compete in sporting events. This year maybe they missed the opening ceremony, so heres a recap. For more videos like this please subscribe. Enterthe5t4rz RELOADED Video: https://www.youtube.com/watch?v=wC3Py… 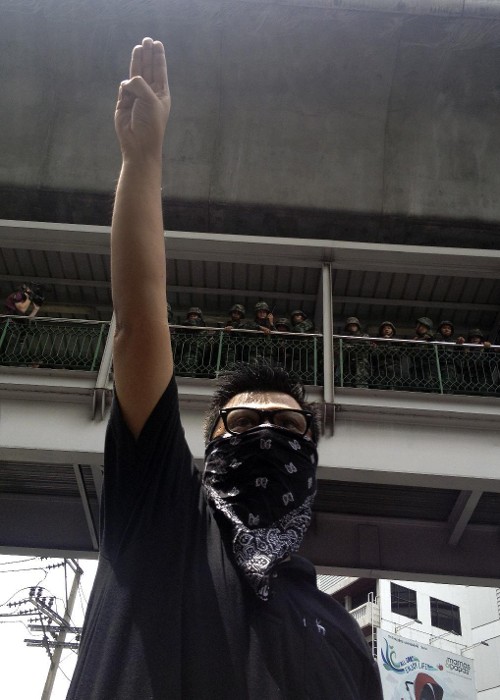 How playing casual games could help lead to better soldiers

When PopCap underwrote studies on the cognitive benefits of playing casual games with East Carolina University (ECU), it never imagined that the research would inspire the exploration of casual game projects for military use. But the principles PopCap helped examine in those studies are the basis for several projects which could lead to the development of new training aids and in-theater medical diagnostic tools for the United States Armed Forces. And it all began with a bit of fan appreciation.

Back in 2006, PopCap Senior Director of Public Relations Garth Chouteau decided to conduct an informal survey on why fans enjoyed PopCap games. “I started to receive the occasional e-mail or call from customers, and being the inquisitive PR person that I am, I would generally take that opportunity to ask them why they liked the games, what they liked about the games,” Chouteau told Ars. “After getting enough of those comments to the effect of ‘These games, they help me relax,’ ‘They seem to make my mind sharper,’ or ‘They provide some type of mental exercise,’ I said to myself, ‘We need to understand if this is broadly true. We need a bigger sample.’”

So PopCap hired a company called Information Solutions Group to conduct a formal survey of just over 1,000 customers, asking if they derived any benefits aside from entertainment out of playing PopCap games. “Stress relief was something that three-quarters or more, I think it was 77 percent specifically, chose,” said Chouteau. “And I believe it was 81 percent who cited cognitive exercise.”

PopCap then reached out to departments at multiple universities in the hopes of sponsoring a more rigorous study to understand these effects. Dr. Carmen Russoniello, professor and director of the Psychophysiology and Biofeedback Lab at East Carolina University, gave the most enthusiastic response. “He had a lot of experience in various types of recreational therapy, and he was intrigued by the idea,” said Chouteau.

For the last year, IndieGameStand has been a pay-what-you-want site featuring one indie game every four days. As of today, IndieGameStand is adding a permanent storefront to its business, allowing developers to sell their games as well as connecting up their various funding projects and promotion on sites like Kickstarter and Steam Greenlight. Offerings include the dream-like island world of Proteus and science-themed puzzler, SpaceChem.

To find out more, Wired.co.uk spoke with co-founders Mike Gnade and Dan Liebner.

“Over the past year what we’ve been hearing over and over again is how easy our developer portal is to use,” says Gnade. “Because of our previous model we had this bottleneck of only featuring a new game every four days so obviously you can only feature a certain number of games per year. We spent the summer building a store that would let developers use our tools but have full reign to do what they want — generate their own keys to give out to people securely through our site, they can upload Steam keys, set up their game, set their price within the store.”

- 6 15 53 : ? A about After AKJV An and Are As at Authorized Autism be biblegateway by Children Christ Corinthians David DEATH Documentary Dr E for from Full Hagin Health Hell His How injury Is Isaiah It James JESUS just Kenneth King Music New News Not of old on one PRAYING RT Spiritual study testimony that The this to Vaccination vaccine vaccines VAXXED Version Video What Why With World You Your în